LIMITED TIME OFFER - BUY NOW FOR ONLY $49 UPGRADE FOR $15 - discount applied at checkout. 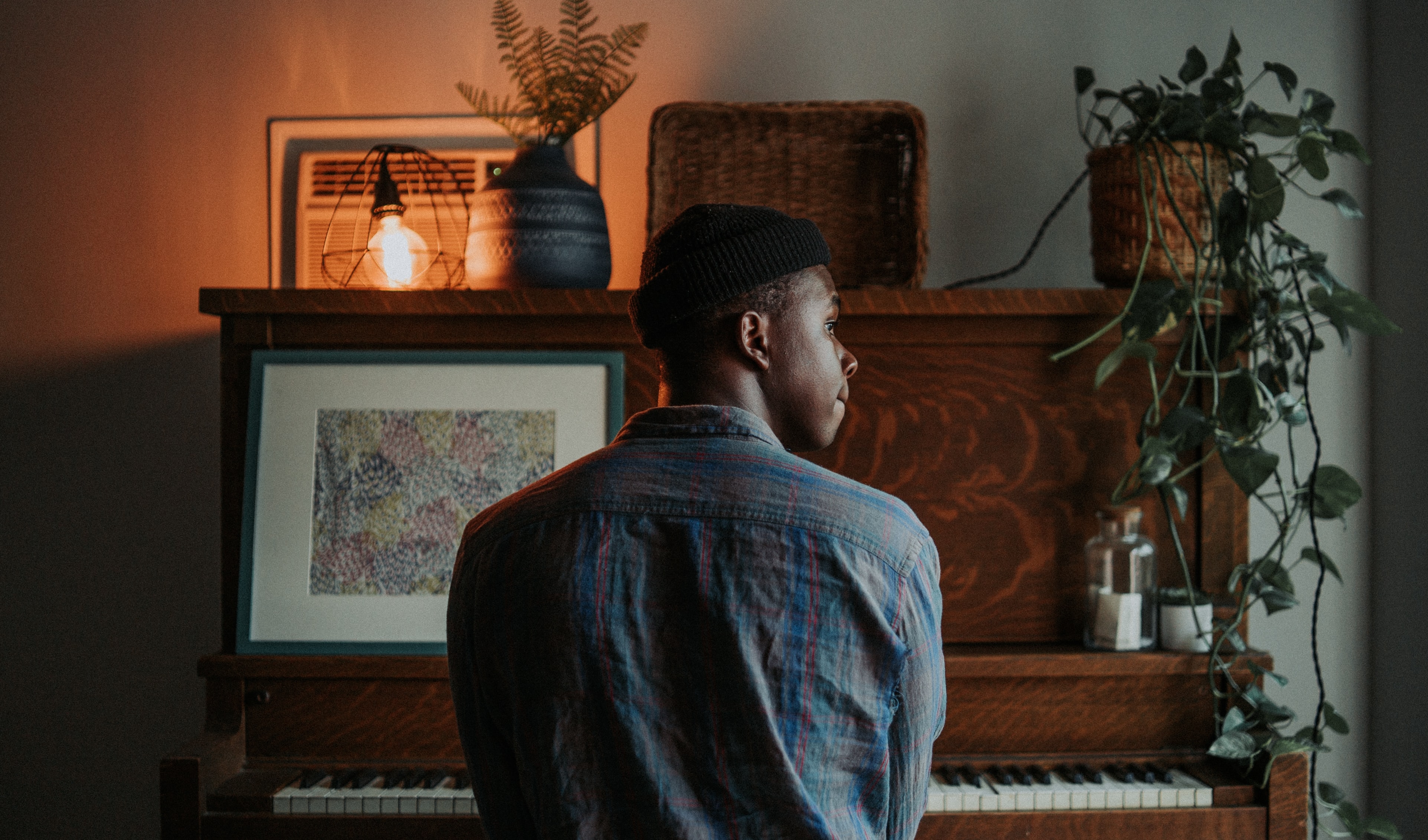 Musical Keys: How to choose the key for your song

What is really worth thinking about before you begin is what emotion and feeling you want from your track. The list below is a really useful breakdown of the typical feeling and emotion for each musical key, adapted from Christian Schubart’s Ideen zu einer Aesthetik der Tonkunst and translated by Rita Steblin. You can use the list to help decide the most appropriate key for your track. It isn’t an exact science, but it’s a great guide to get you in the right ballpark. Once you have decided on the musical key of your track, simply choose from the drop down menu on the left side of Melody Sauce, as seen in the image below. You’ll notice that keys are listed side by side and vertically. This is because each Major key has a relative Minor key. All this means is that each relative Major and Minor key uses the same notes. As an example, C Major uses C D, E, F, G, A and B. A Minor uses A, B, C, D, E, F, G.

It’s also worth bearing in mind that some keys are more straightforward to work with than others when it comes to playing and editing. As an example A Minor and C Major are easier as the lack of black notes makes it simpler to play parts in on a keyboard or edit in a piano roll. It’s also totally acceptable to create something new and unexpected by combining elements from different keys in the same song. This is particularly effective when combining keys that share many of the same notes.

The musical keys and their characteristics

Innocent and pure sounding. A typical musical key for Pop.

Broken hearted and down. A good key to choose for a sad love song or Trance track.

Passionate but miserable or worried. Another good key for a sad love song or track about remorse.

Holding back tears, putting on a brave face. Good choice for emotive Big Room or Trance.

Big and over the top. The musical key of military marches. A key for upbeat, loud and proud anthems.

Grimey, dark and moody. A good key for Techno and Trap, such as the classic ‘Mosh Pit’ by Flosstradamus.

Deep in your thoughts, depressed. Another great choice for a moody, deep track. Used a lot for Big Room, such as this W&W track.

The sound of love and dedication. More of an upbeat choice.

A key for being lovesick, rejected and in your feelings.  Another good key for a ballad or emotive track.

Angry but holding it down and getting on with it. Another commonly used key across multiple genres, a good choice for Future House.

Deep, dark and agressive . A good choice for Hip Hop or Trap.

Triumph over difficulty – started from the bottom now we here! A good choice for a range of genres and anything triumphant.

Gloomy, moody and raw. A really good choice for a Trap melody, also used a lot in Tech House.

Loved up and happy. This is a great musical key for a positive song about love, or a House track.

Anxious, worried about a failed scheme; paranoid and on edge. Another solid choice for a Hip Hop or Trap melody.

808’s and Heartbreak! A good key for a downbeat song about love and relationships, also one of the most widely used for Trap. The video below is an example of a beat in G# Minor.

Death, the grave, dark thoughts about human existence. A good key to try out for dark and moody Trap and Techno.

A key for love that is going well. A good choice for Pop music and love songs.

Described as womanly and sincere. Accurate enough that Alicia Keys made a whole album of songs in this key. Also very common in Techno and Tech House.

Dark and angry; the sound of the night.  Good choice for darker dance music.

Bold, outrageously colourful. A key of great energy and vibrancy. Worth trying out for bigger, more in your face melodies.

Reflecting on life, spiritual. A key used in lots of Pop and Rock ballads.

Thank you! Your submission has been received!
Oops! Something went wrong while submitting the form. 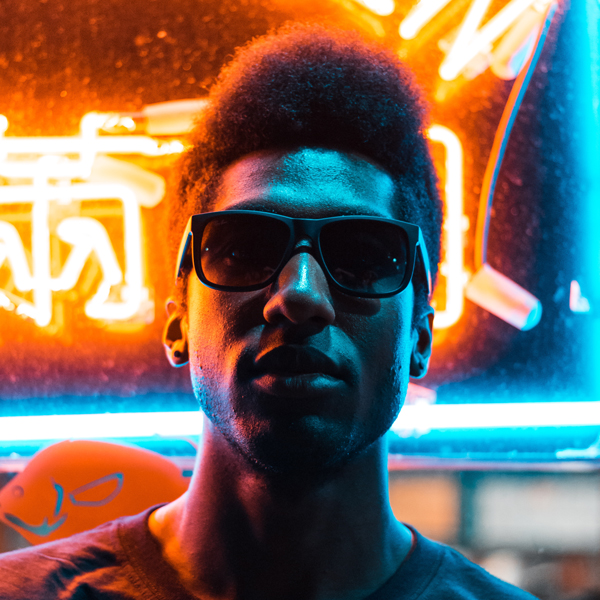 Stuck for a melody in your latest Trap beat? Melody Sauce has got you covered. Follow our tips as we show you how to use Melody Sauce to create Trap melodies in seconds.

View more of our

Want to make a Trap beat but don't know where to start? Pro producer Dusti "Raw" Miraglia (collaborator of Killer Mike of Run The Jewels) offers up his tips and tricks, plus the full track made in this example with free audio stems to download and use, as well as MIDI!

Making a hip hop beat and need some ideas? Here are 5 quick tips to get you started.

Learn how to make Techno melodies with Melody Sauce.